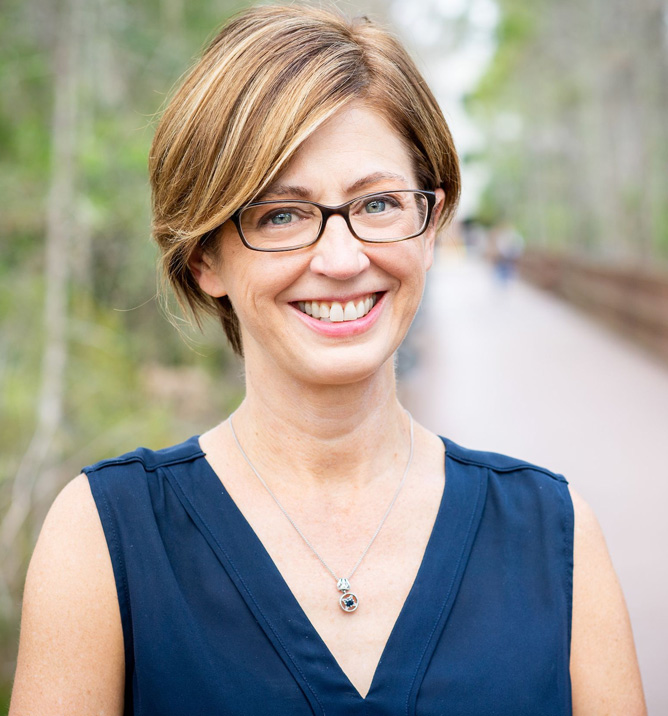 Speaker: Lyn Millner
Author of “The Allure of Immortality: An American Cult, A Florida Swamp, and a Renegade Prophet” 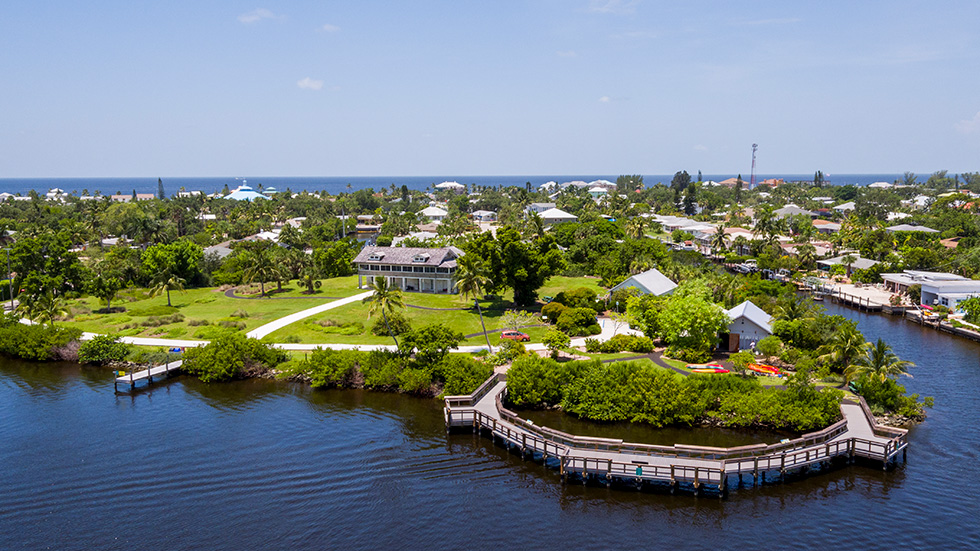 Why do intelligent people maintain beliefs that evidence contradicts? Taking a lesson from history, Lyn Millner describes the Koreshans, a group of utopians who believed that Earth is hollow and we live inside. Their story is from a time in America when beliefs and facts were often at odds—a time that’s a lot like today. The story of the Koreshans helps us better understand what keeps people in filter bubbles today.

Lyn Millner is the author of “The Allure of Immortality: An American Cult, A Florida Swamp, and a Renegade Prophet,” which was selected by the Wall Street Journal as one of the top five books on cults. Her radio stories and essays have been broadcast on National Public Radio’s “Morning Edition” and “Weekend Edition” and on American Public Media’s “Marketplace.” Her work has also appeared in the New York Times, USA Today, Oxford American, the Hollywood Reporter, and Boca Raton magazine. She founded the journalism program at Florida Gulf Coast University in Fort Myers, Florida, where she is a professor of journalism.