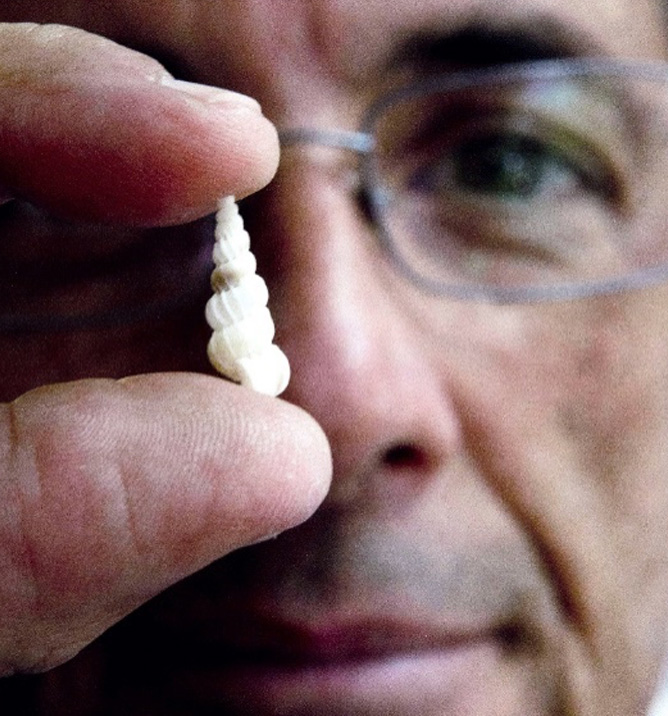 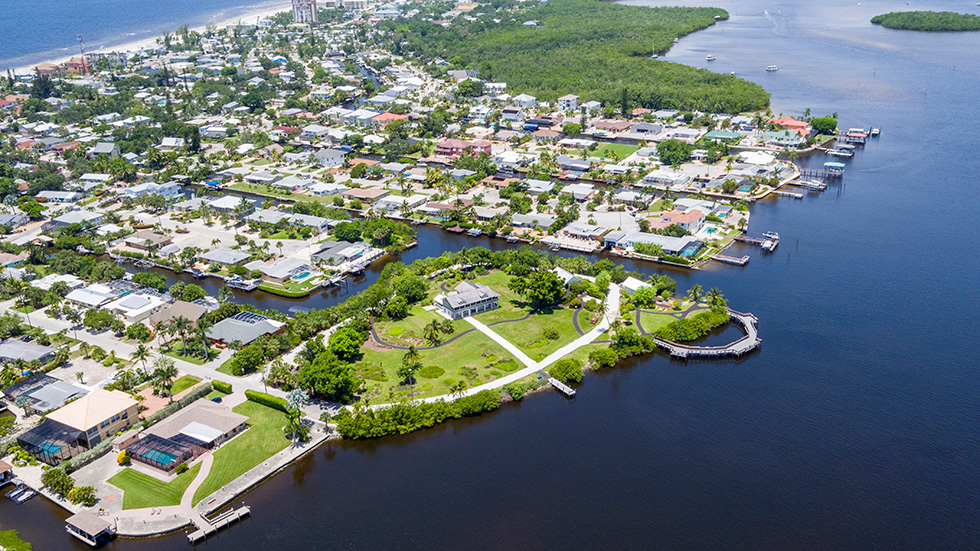 Dr. Leal will present some little-known facts about local shells and the animals that make them. Many people realize that shells are made by mollusks, but most have little knowledge of the remarkable things these animals do for a living, including their feeding habits, reproduction, and relationships to their environment. The presentation, based on local species, is designed to motivate an appreciation for mollusks and at the same time to prepare in the basics of shell identification.

José H. Leal is the Science Director and Curator at the Bailey-Matthews National Shell Museum on Sanibel Island. He received his PhD in Marine Biology and Fisheries from the University of Miami. He has served as an Assistant Editor for Sea Frontiers Magazine (Miami), a Visiting Professor at the Muséum National d’Histoire Naturelle (Paris), and Postdoctoral Fellow at the Smithsonian Institution’s National Museum of Natural History (Washington, DC). José holds honorary faculty positions at the University of Miami and Florida Gulf Coast University (Fort Myers), where he is an affiliate member of the Coastal Watershed Institute. He is also a past president of the American Malacological Society and of Conchologists of America, a past board member of the Florida Association of Museums, an Accreditation Peer Reviewer for the American Alliance of Museums, and editor of The Nautilus. It was through José’s leadership that, in 2010, the Museum was awarded a 15-year accreditation from the American Alliance of Museums. As a result of this accreditation, the Museum could demonstrate to its communities, donors, and sponsoring agencies its commitment to excellence and continued institutional improvement.